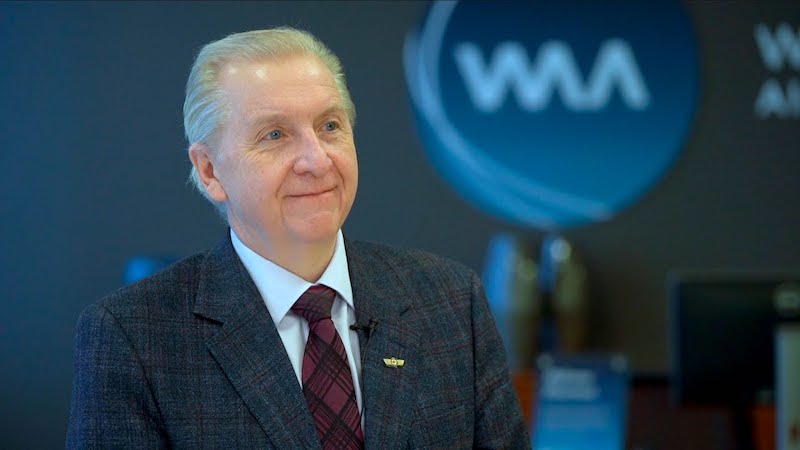 WINNIPEG — The president and CEO of Winnipeg Airports Authority is calling it a career as he soars into retirement.

Barry Rempel will leave WAA at the end of this year after serving in the top role since joining the organization in 2002.

“Throughout his career, Barry has focused on service to the community and that approach is now embedded in the culture of our company,” said Brita Chell, chair of the WAA board of directors. “It is no doubt the main reason WAA has been one of Manitoba’s top employers for 10 years in a row.”

Prior to joining WAA, Rempel was president and CEO of Tradeparks Development Corp., the land and business development subsidiary of Calgary Airport Authority, having previously served 26 years with Canadian Airlines International in various roles, closing his tenure there as the chief executive for Cargo and Canadian North operating divisions.

A global recruitment search is already underway and a new president and CEO is expected to be named by the end of the year.