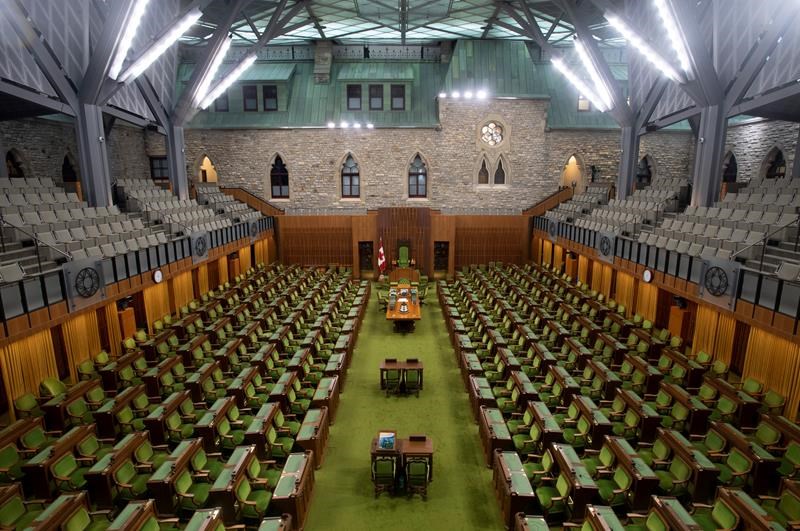 The House of Commons chamber is seen empty, Wednesday, April 8, 2020 in Ottawa. (THE CANADIAN PRESS/Adrian Wyld)

OTTAWA — Experts warn the Liberals’ promise to legislate safety in long-term care would likely have to come with more money if newly drafted national care standards are going to fix what’s broken in the system.

In the 2020 throne speech, the government promised to work with provinces and territories to set new, national standards for long-term care — a process that was launched through the Health Standards Organization and the Canadian Standards Association in March 2021.

In fact, national HSO standards for long-term care already exist and are used as the accreditation criteria for about 58 per cent of all homes in Canada, according to Dr. Samir Sinha, chair of one of the technical committees working to rewrite those standards.

What happens to change the status quo after the new standards are released is up to the government.

The Liberals promised to legislate guaranteed quality care under what they’ve dubbed the Safe Long-Term Care Act, and pledged $9 billion to the cause over five years — but Sinha said the money would not go far enough.

An August 2021 report by the parliamentary budget office suggests it would take an extra $8.5 billion each year to meet the current demand for long-term care and improve wages and benefits for workers, with an extra 4.1 per cent each year thereafter to support the aging population.