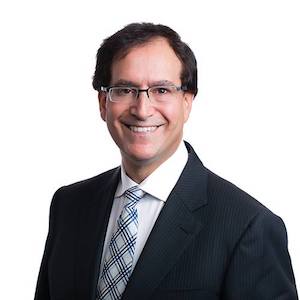 WINNIPEG — A federal election race in west Winnipeg is so close, it is expected to head to a recount.

The margin is less than one-one thousandth of all votes cast, and the elections law requires an automatic recount, headed by a judge, in such cases.

Counting all the ballots in the riding of Charleswood-St. James-Assiniboia-Headingley continued until almost 48 hours after polls closed Monday night.

There were more than 3,000 special ballots, including ones that were mailed in.

Eyolfson says he anticipates a recount in the coming days.