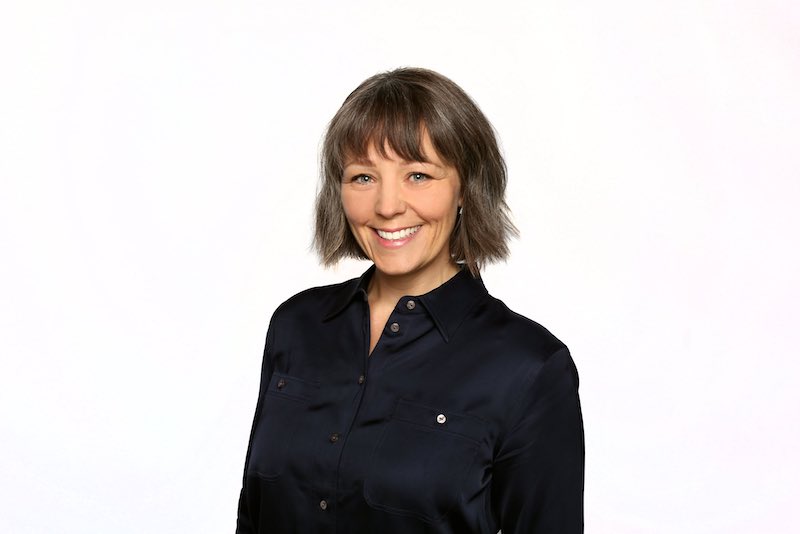 Sara Stasiuk is the new president and CEO of The Forks North Portage. (HANDOUT)

WINNIPEG — The Forks North Portage has a new leader at the helm.

Sara Stasiuk was named the new president and CEO of the organization on Friday, effective immediately.

Stasiuk was previously the vice-president, finance and operation for The Forks — a role she has held since 2016.

“This was a rigorous process, and we heartily welcome Sara to this new role,” said Rick Bel, chair, board of directors, The Forks North Portage.

“There are several exciting and important opportunities on the horizon with new developments such as Railside, supporting Portage Place and the North Portage site, and building up our organization as we emerge from the pandemic.”

Stasiuk takes over from outgoing CEO Paul Jordan, who recently retired. Jordan was appointed as CEO of The Forks in 2014, and before that, he served in numerous roles within the organization since 1991.