Home » News » Talent Released from 94.3 The Drive Ahead of Format Flip

Talent Released from 94.3 The Drive Ahead of Format Flip 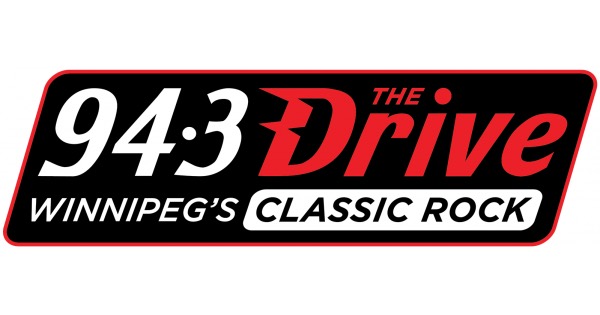 Winnipeg will soon have a new radio station on the FM dial.

94.3 The Drive is preparing for a format flip next week to 94.3 Now! Radio. To make way for the switch, the Pattison Media station released its on-air talent on Wednesday, including morning hosts Tom McGouran and Vicki Shae, as well as Kelly Parker, Alix Michaels and Dez Daniels.

Listeners came to know the 94.3 The Drive format in the winter of 2016, when the frequency made the switch from FAB 94.3. Weeks before that transition, inconspicuous billboards began appearing across Winnipeg simply stating “The Drive.” Pattison Media has been using a similar head-scratching promotional tactic this time, with billboards stating “No” and “Now” for the past several weeks in the station’s blue and green brand colours.

The broadcaster says an official announcement surrounding 94.3 Now! Radio will be made on Monday. If it’s any indication of sister station 102.3 Now! Radio in Edmonton, the format will be hot adult contemporary, playing music from the 80s to today.

It’s official, no longer on the air as of today. It’s always a surprise, but not surprising for the ? world. Not bitter, but still sucks and I’d be lying if I said I wasn’t gonna miss it. ? Thanks for your “ears” over the years, never know where you may hear me next ? ?