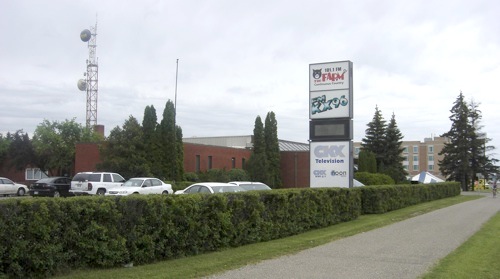 CTV announced today that CKX-TV in Brandon has been purchased for one dollar by Bluepoint Investment Corporation. Shaw Communications originally committed to buy the station, but backed out last month, leaving it to close.

The deal with Bluepoint still needs CRTC approval, but it’s expected to be finalized on or before December 31, 2009.

“Being an independent operator, Bluepoint will be able to access the Small Market Local Programming Fund. This is something that neither CTV nor Canwest have been able to draw from – unlike Shaw, for instance, which receives a subsidy from the Fund for its Kenora television station,” said Paul Sparkes, Executive Vice-President, Corporate
Affairs, CTVglobemedia.

The 39 employees at CKX-TV will still have their jobs, as Bluepoint assumes all of the station’s broadcast assets, liabilities and commitments with the purchase.