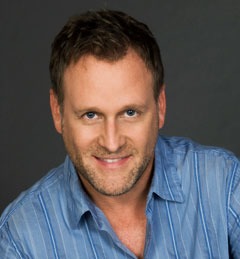 Comedian Dave Coulier — best known as Uncle Joey on the sitcom “Full House” — will be performing standup in Winnipeg later this month.

Coulier will be at Rumor’s Comedy Club January 26-28 as part of a concert series.

Tickets are $17 for Thursday and $20 for Friday or Saturday.

And despite what you may have read on the Internet, Coulier isn’t dead. Hopefully he brings Mr. Woodchuck with him.