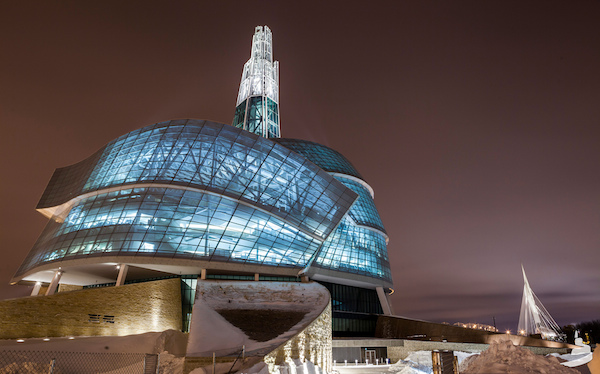 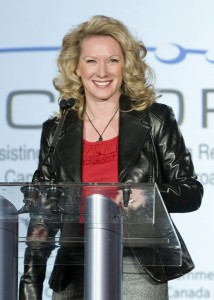 When the 2014 Juno Awards arrive in town in March, Winnipeg’s Canadian Museum for Human Rights will entertain a star-studded industry crowd.

The museum has been chosen to host the Chairman’s Reception on Friday, March 28 — two days before the Junos are handed out at the televised event at MTS Centre, celebrating the best in Canadian music.

“I’m pretty excited about (the) Canadian Museum For Human Rights, which is being built,” said Melanie Berry, president and CEO of the Canadian Academy of Recordings Arts and Sciences (CARAS), in an interview with Billboard.com. “It doesn’t open until September, but the Juno Awards will be there for the opening reception. It’s a beautiful building.”

The 260,000-square-foot building, which carries a hefty price tag of $351 million, will open September 20 after construction originally began in 2009.

The museum has acted as a setting for other events in the past, but the Junos will be its most significant to date.

“We are delighted that the museum will be a prominent part of the Juno Award celebrations, which highlight the amazing musical talent in our country,” Stuart Murray, president and CEO of the CMHR told ChrisD.ca in an e-mail. “This will also help shine a national spotlight on Winnipeg, its vibrant cultural scene and all the reasons to visit the place where Canada’s heart beats — including our stunning new national museum. Our city is truly undergoing a renaissance, which is why Winnipeg should take centre stage.”

Murray said it’s important to attract national attention and interest in the lead-up to the official opening in the fall.

Tickets for the Juno Awards go on sale February 14 at Ticketmaster for the broadcast on March 30.