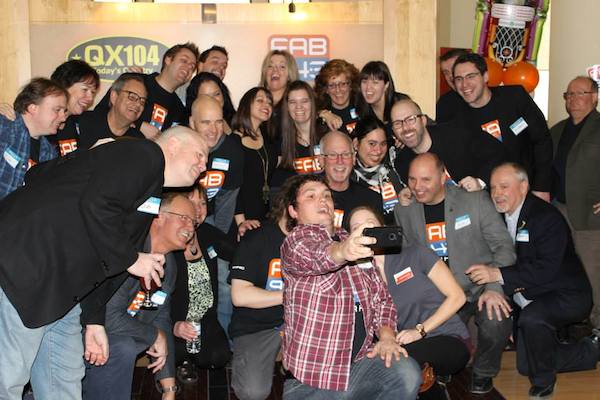 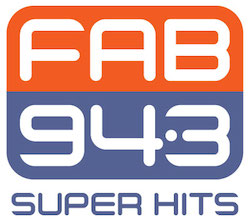 A local radio station flipped the switch on their brand new studio in downtown Winnipeg on Monday.

FAB 94.3 has moved from their old Pembina Highway offices to Lombard Avenue and held a housewarming party to mark the occasion.

“We’re thrilled to have the 94.3 frequency back downtown and FAB’s music will make sure every day is a party. It’s a very exciting time for our radio stations,” said Janet Trecarten, program director of the two radio stations.

FAB was purchased by the Jim Pattison broadcast group from Bell Media and joins its sister station QX 104 (formerly of Astral).

“We were delighted to have the opportunity to purchase these stations and expand our group in Western Canada and Manitoba. We’ve been patiently waiting to be able to combine these operations. It’s been a long process we are thrilled to be able to bring the teams from FAB and QX together under one roof,” said Rod Schween, president of the Pattison Broadcast group.