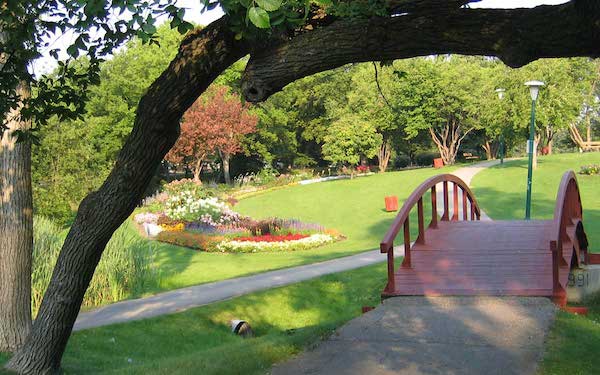 Food Evolution has taken over the space after the building sat vacant for the last six years.

Upgrades to the exterior of the pavilion are also ongoing and should be completed this fall, including improvements to the nearby duck pond.

The City of Winnipeg has spent $2 million renovating the 100-seat pavilion and issued a request for proposals to find WOW! as a restaurant tenant.

An official ribbon-cutting and opening ceremony is set for 11 a.m. this morning.