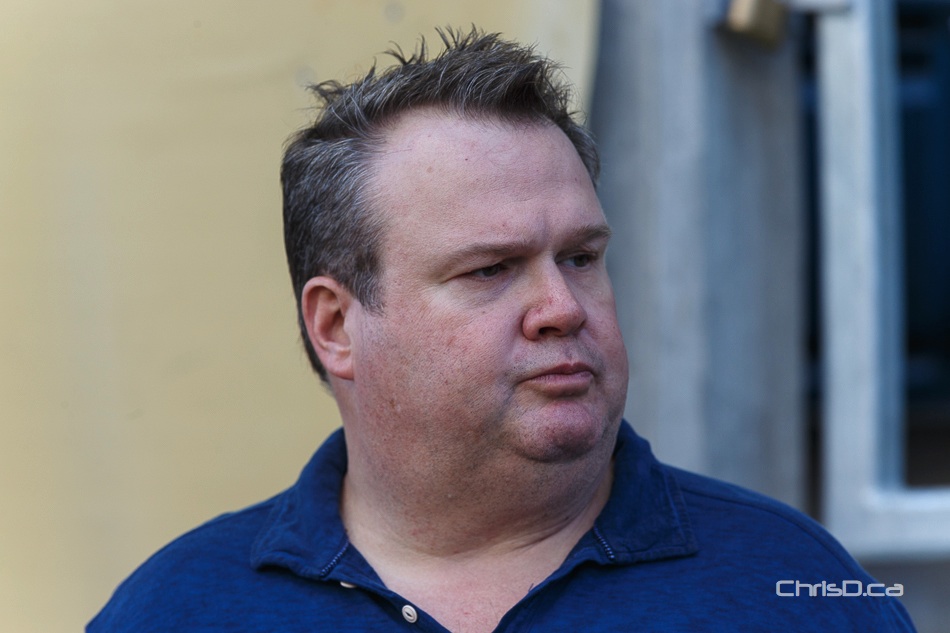 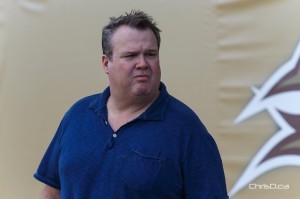 WINNIPEG — Star-watchers had their radar working overtime Thursday as word spread about a “Modern Family” star in town.

The comedian tweeted on Wednesday that he would be in attendance, sending social media into a fury.

Stonestreet also met Team Jennifer Jones, who was honoured during halftime for their gold medal curling win at the 2014 Sochi Olympics.

Sources couldn’t say what brought Stonestreet to the city, but did confirm it wasn’t for a film or TV shoot. The buzz on social media was that it was for a friend’s wedding.

Dear @johannastein and @NiaVardalos– Im going to be in ur hometown of Winnipeg(that’s in Canada) do u have any local hot spot suggestions?

Let’s do this bombers. pic.twitter.com/WwpjDAme4p

I’ve been in Canada for 5 hours and and I already won a gold Medal in curling! #ImBenedictArnold @jjonescurl pic.twitter.com/YU90ITqPqA