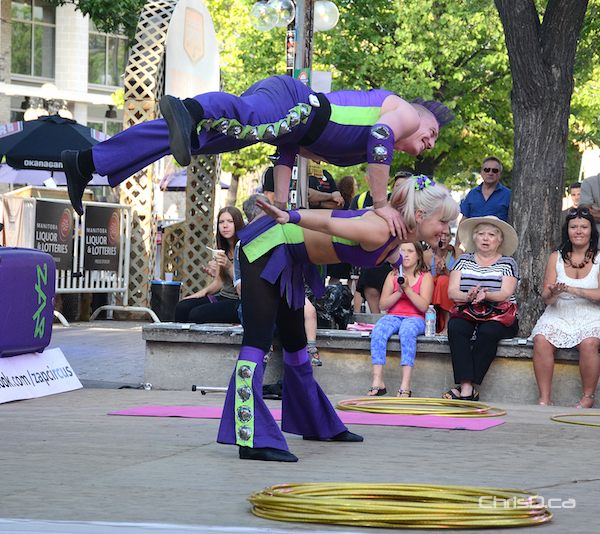 Theatregoers smashed attendance records for another year at the Winnipeg Fringe Theatre Festival.

“It’s tremendously exciting for us to experience another record-breaking year at the Fringe,” said executive director Chuck McEwen. “The caliber of the performers and their productions were exceptional, and it’s their artistic talent that continues to help in growing the festival year after year.”

The festival broke daily attendance records six out of its 12 days, with 195 sellouts and $761,522 in box office revenue. A total of 175 companies put on performances in 30 venues across the Exchange District and downtown Winnipeg.