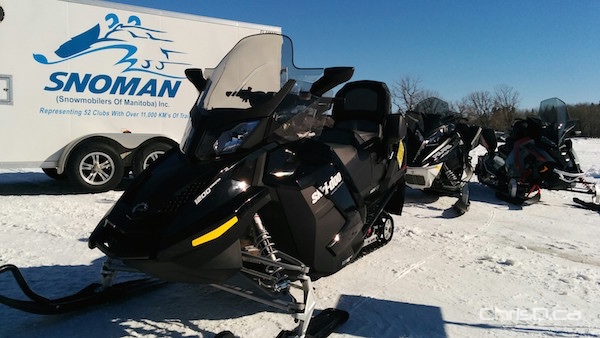 Manitoba snowmobile enthusiasts will soon see improvements and expansions to trails throughout the province.

The provincial and federal governments have partnered with Snowman (Snomobilers of Manitoba) to provide $366,080 to increase trail safety, clearing, widening and twinning in high-traffic areas, including the posting of new signage.

“Snoman and its 52 clubs are pleased to partner with the federal and provincial governments in this investment in the trail system in Manitoba,” said Alan Butler, president of Snoman. “We support the idea of healthy living through recreation, including a healthy environment.”

Between 2014 and 2016, $10 million has been made available through a partnership between the federal government and the National Trails Coalition to help expand and rehabilitate Canada’s snowmobile, all-terrain vehicle and non-motorized trail system.