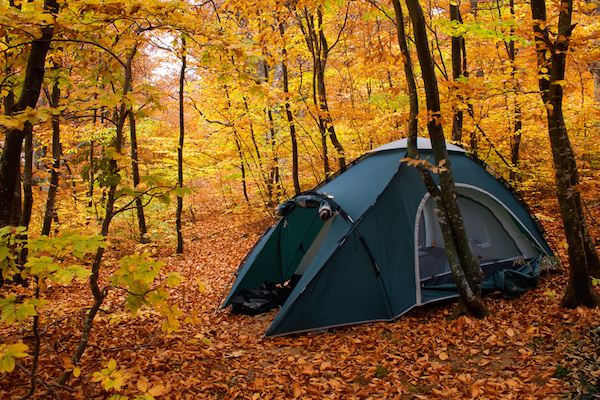 A pilot project by the Manitoba government is extending the season of several campgrounds around the province.

Conservation and Water Stewardship Minister Tom Nevakshonoff said public feedback was the reason behind the trial program, which will have some campgrounds open until Thanksgiving.

“The public has told us they want more time to explore the great outdoors in many parts of our province and we want to find ways to make that happen,” Nevakshonoff said.

“We know that fall can offer beautiful weather and scenery, so we want to give hardy campers an opportunity to extend their camping season.”

Camping services will vary by location, so campers are encouraged to bring their own drinking water and firewood.

Park entry fees are being waived on the Labour Day long weekend (from September 4-7), but nightly camping fees will still apply.