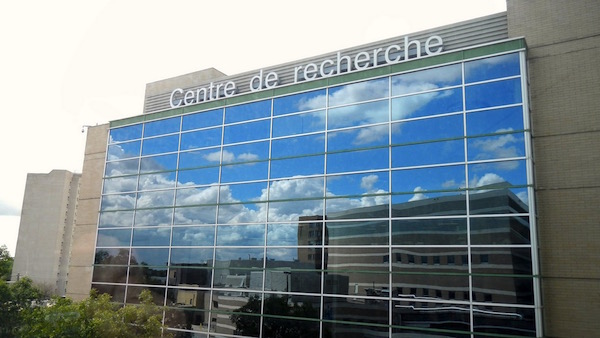 The St. Boniface Hospital Research Centre is being renamed after a donation from Paul Albrechtsen. (JEANNETTE GREAVES PHOTO)

The St. Boniface Hospital has renamed its research centre after a Winnipeg philanthropist.

The St. Boniface Hospital Albrechtsen Research Centre, as it will now be known, was renamed after a $5 million donation by Paul Albrechtsen in support of pioneering cardiac research.

Albrechtsen is a self-made entrepreneur who established Paul’s Hauling in 1957 after immigrating to Canada from Denmark. Albrechtsen built the company from the ground up, all while making it his life’s work to help others in need.

“The groundbreaking discoveries we make at our facility change lives, conquer disease and work towards a better quality of life,” said Dr. Grant Pierce, executive director of research at the hospital. “Mr. Albrechtsen continues to assist us in putting our discoveries on the map and into the field. We cannot thank him enough.”

He previously made a $2 million donation to the hospital and is their most significant donor to date.