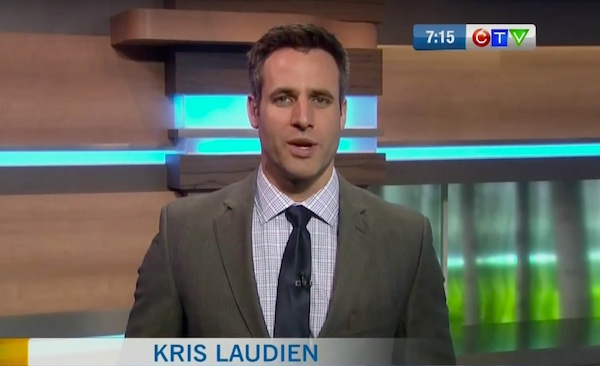 Laudien is one of the original hosts and anchors of the morning show since it debuted on CTV Winnipeg in September 2011.

Laudien, who grew up in Vancouver, co-hosted alongside Eleanor Coopsammy until she left in the spring. Gabrielle Marchand has been filling in until Nicole Dubé returns from maternity leave to become a permanent co-host early next summer.

“An appealing offer has made this a very tough decision,” said Laudien, who will be heading to Calgary for a morning anchor position with Global News.

Laudien’s last day on air will be Friday, October 14.