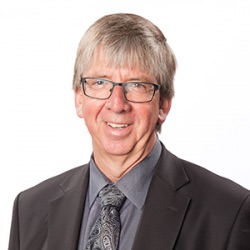 Manitoba Liquor & Lotteries has promoted within to find a new CEO to lead the Crown corporation.

Peter Hak, a longtime executive, had been serving in an acting CEO role since October 2016 after John Stinson stepped down.

“Peter Hak is a deeply experienced leader who has the trust and respect of employees across the organization,” said board chair Polly Craik. “Manitobans can expect sound fiscal management and continued improvements to products and services under Peter’s leadership.”

Hak has worked at Manitoba Lotteries — what it was previously called — since 1984. He was most recently chief corporate services officer and previously the chief operating officer and director of finance.