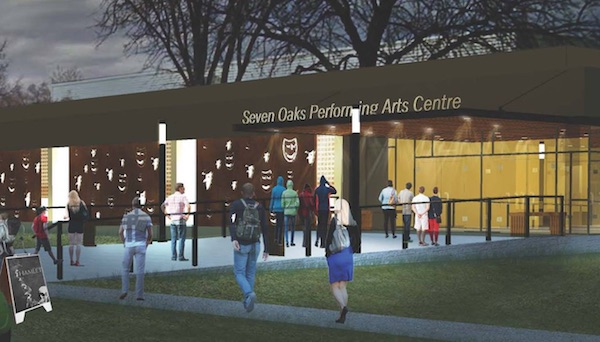 A multi-million dollar capital campaign is underway to turn the vision for a new performance arts theatre in the Seven Oaks School Division into a reality.

The federal government has already contributed $500,000 towards the project, $150 from the Richardson Foundation and $87,500 from area councillors Devi Sharma and Ross Eadie.

More than 80 percent of students enrolled in the division participate in school-based arts programming.

Aside from performance art, the building will also serve as recreational space for the community.