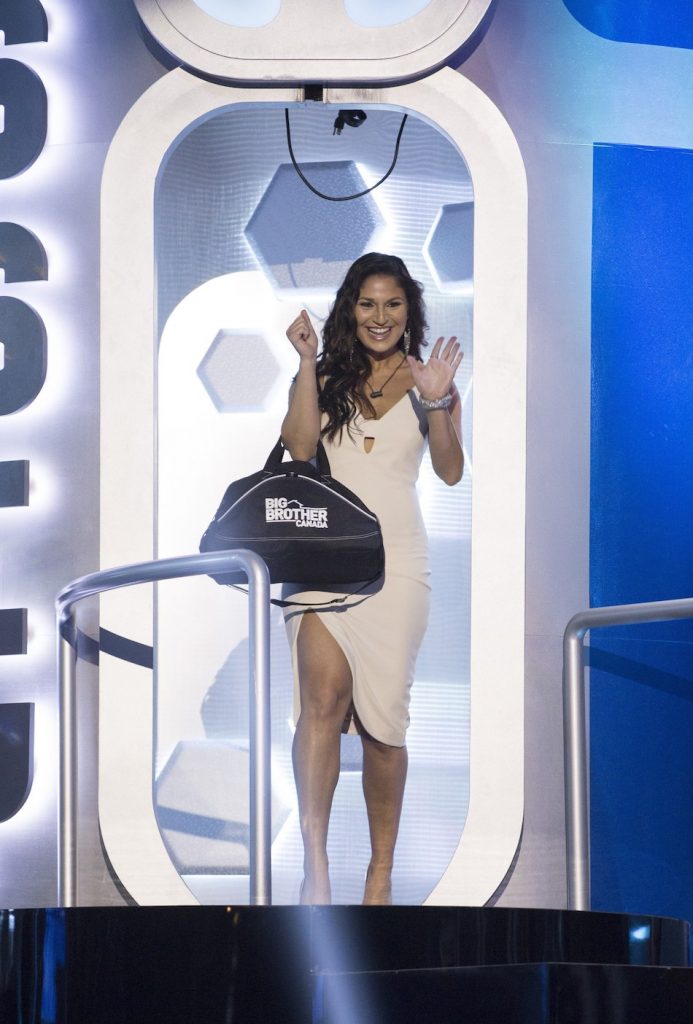 Winnipeg woman Cassandra Shahinfar is the latest casualty to be voted out of the “Big Brother Canada” household.

The 23-year-old marketing manager was sent out Thursday night by a unanimous vote of 11-0.

“There is a clear line that’s been drawn in the house and everyone just wants to follow whoever is in power,” said Shahinfar. “No one in the house was willing to take a risk for me. I just didn’t have the loyalty this season that I had last season.”

It’s not the first time in the BB Canada house for Shahinfar. Producers brought her back from last season to compete in the 5th season of the reality show, which follows contestants 24/7 in a sequestered house rigged with cameras and microphones.