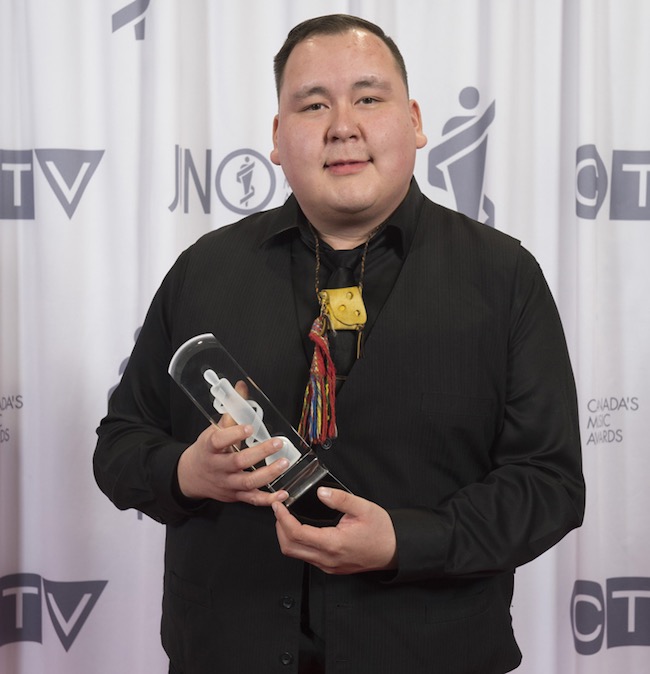 The double nominee clinched the award for his debut solo recording, Earthly Days, in the Contemporary Roots Album of the Year.

Prince was also nominated for Indigenous Music Album of the year and performed the In Memoriam Tribute during the JUNO Gala Dinner and Awards.

Manitoba-born, B.C.-based Tim Neufeld landed his second Contemporary Christian/Gospel Album of the Year award, this year for his album Hootenanny! with his band The Glory Boys.