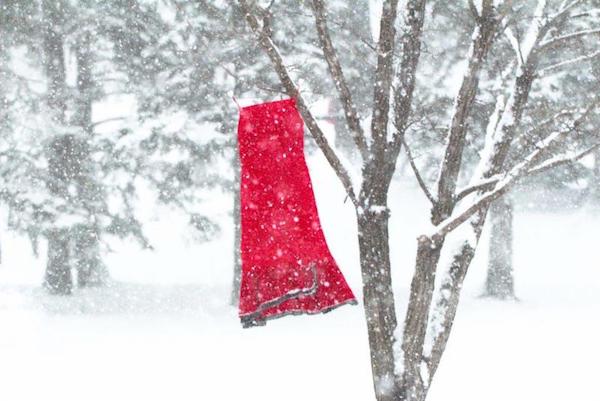 Nine Manitobans have been chosen to have their photographs included in a new Canada 150 exhibition at the Canadian Museum for Human Rights.

Seventy photographs in total have been chosen from 984 submissions across Canada for Points of View, opening June 23.

Twelve of the images chosen for the exhibition were submitted by nine photographers based in Manitoba — eight from Winnipeg and a youth entrant from Beausejour.

The jury also recognized best submissions in four themed categories, best image by a youth, and best overall photograph — all to be announced on June 22. Visitors to the exhibition and online gallery after June 22 will also have an opportunity to cast their own votes for a “People’s Choice” award, to be announced in January 2018.