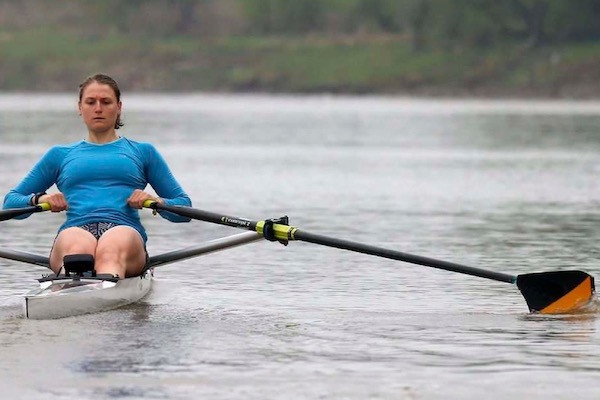 Emma Gray, 19, is one of 330 athletes competing for the province July 28 to August 13. Gray won a gold and bronze medal in rowing at the 2015 Western Canada Summer Games — her first year in the sport.

“I feel honoured to be chosen to represent the Team Toba athletes at the Games,” says Gray. “Being a member of Team Manitoba gives me the opportunity to row and race for something greater than myself.”

Gray has since gone on to win the national championships in the Junior Single and Under-23 Single categories, represented Canada at the World Championships, and
holds the Junior and Under-23 National records in the 2k and 6k races.

“Competing against other great rowers always pushes you to find that little bit extra you never knew you had within you,” Gray added.

The opening ceremonies are July 28 at Bell MTS Place.

Team Toba is always the best dressed team – all because of Mondetta! Brand/Marketing Director Tony Lavilla is here to unveil our uniforms! pic.twitter.com/SkvRGbWzkw