Home » News » Friday of a Long Weekend Most Fatal on Manitoba Roads: MPI

Friday of a Long Weekend Most Fatal on Manitoba Roads: MPI 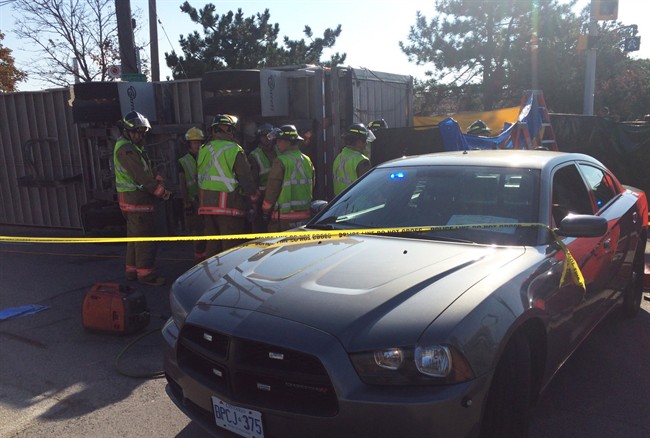 Friday of a long weekend traditionally sees the most collisions on the roads, according to Manitoba Public Insurance. (THE CANADIAN PRESS/Sean Vokey)

WINNIPEG — As the second last long weekend of the summer season gets underway, Manitoba Public Insurance wants to remind motorists to take it easy on the roads.

Friday is traditionally the most deadly on the province’s highways for vehicle collisions. MPI says an average of two people are killed and more than 100 others are injured each long weekend. Of those incidents, 37 percent happen on a Friday.

“There are typically heavier traffic volumes on the Friday of every long weekend as people head out to their cottage, favourite beach or campground,” said Ward Keith with Manitoba Public Insurance.

“It’s at these times in particular when all drivers must stay focused on driving to road and weather conditions, driving within the speed limit, and not driving while distracted or impaired. Seat belts also need to be worn at all times.”

In 2016, there were 107 fatalities on Manitoba roads. The public auto insurer says in many cases, distracted driving or high-risk behaviour was to blame.

MPI has five road safety tips for drivers: don’t text and drive, don’t drive while impaired, don’t speed, buckle up and slow down in construction zones.