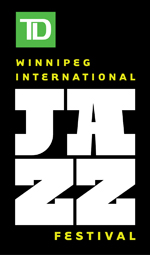 Jazz Winnipeg is ceasing production of its bi-monthly magazine, dig!, after 14 years in print.

dig! focused on featuring local jazz artists and music, including the promotion of local gigs, album reviews, and profile features.

“We’re all incredibly proud of what we’ve accomplished with dig! The growth of Winnipeg’s jazz community over the past 14 years has been incredible and the magazine has been there to chronicle it all,” said Jazz Winnipeg executive director Lynne Stefanchuk.

“It’s been a rewarding project but the team has made the difficult decision to cease production.”

The magazine’s next issue will be its last, while Jazz Winnipeg shifts its editorial efforts digitally to its website later this fall.