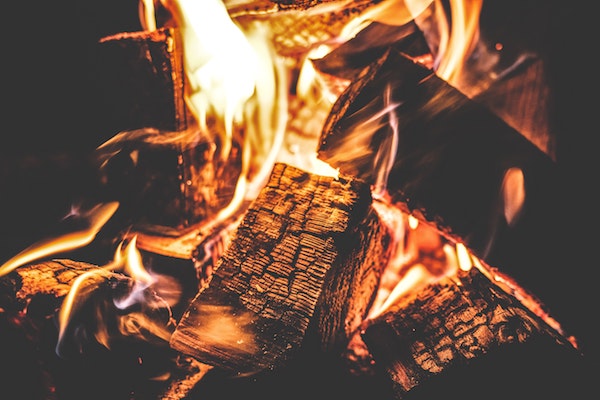 Much-needed precipitation in southern Manitoba on Friday has allowed for some burning restrictions to be lifted in the southeast part of the province.

From PR 302 to the Ontario border and from the Trans-Canada Highway south to the U.S. border the daytime campfire restrictions have been lifted. Motorized backcountry travel restrictions remain in place.

The province says backcountry travel restrictions have been added to the Porcupine Provincial Forest as well as the area bordered by Lake Winnipeg and Poplar River, east to the Ontario border and south to the Wanipigow River.

A fire ban still remains in place for all of Riding Mountain National Park.