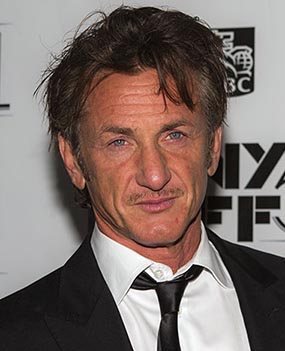 Actor Sean Penn is roaming the streets of Winnipeg as part of an upcoming film project, ChrisD.ca has learned.

The Academy Award winner is currently scouting shoot locations in the city. It’s unclear what project Penn is working on or how long he will be in Winnipeg.

Sources tell ChrisD.ca Penn dined at 529 Wellington earlier this week and is beginning to get recognized by locals.

According to his IMDB page, the actor is currently in pre-production for the TV mini-series, “American Lion.”

CNN anchor Anderson Cooper was honoured at the star-studded benefit. He first met Penn in 2010 after the earthquake in Haiti. Cooper himself will be in Winnipeg September 15 for an event at the Centennial Concert Hall.