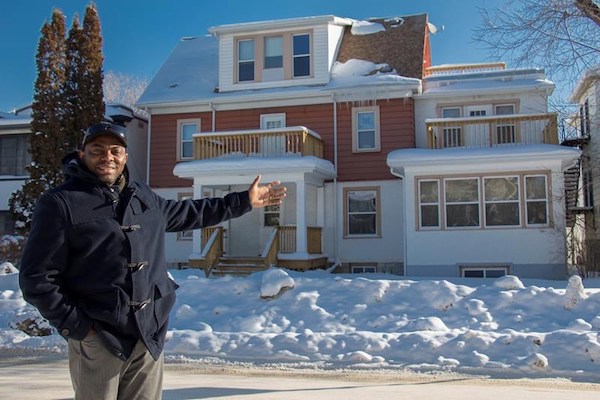 Winnipeg’s French quarter has a new place for francophone immigrants and refugees to stay while they are getting settled into daily life in Canada.

A historic home with several suites has just opened in the neighbourhood of St. Boniface.

The home is owned by the non-profit organization Abri Marguerite that offers housing options to people in need.

It is rented at low cost to families for several months, while they get settled, look for work and find more permanent housing.

Raymond Simard, CEO of Abri Marguerite, said the organization has had short-term accommodation for about 10 years for families staying two or three weeks after their arrival.

“We have always wanted a space where families could stay for a longer transition, so they can spend more time in the French community, get acclimatized to the area and start going to school,” he said Tuesday.

The furnished suites are managed through a partnership with Accueil francophone, an organization supported by the Canadian government, that works with French-speaking refugees and immigrants in Manitoba.