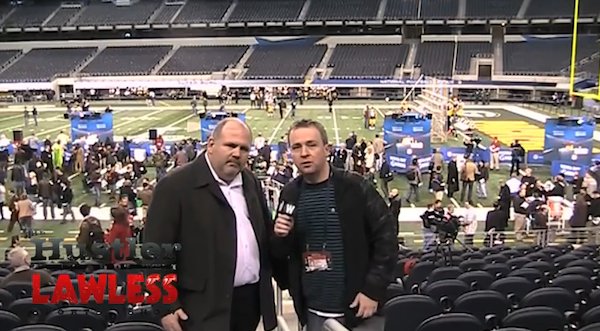 The popular “Hustler and Lawless” sports radio show will have a new home March 16 when it moves from CJOB 68 to Sports Radio 1290.

“Hustler and Lawless have established a respected reputation for solid reporting, and their show has developed a dedicated following with Winnipeg sports fans,” said Chris Stevens, vice president and general manager of CHUM Radio Winnipeg.

The program will be in partnership with the Free Press.