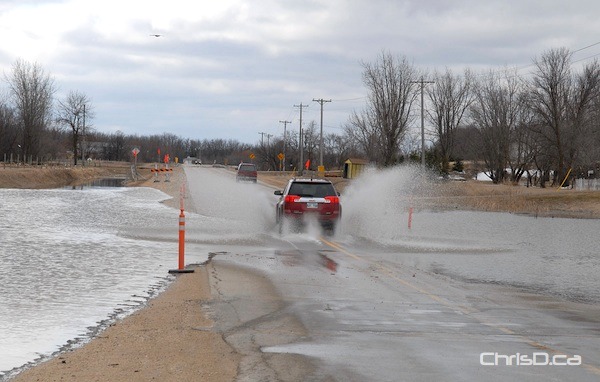 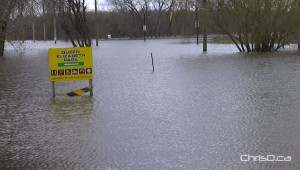 Historic flooding on the Prairies in 2011 has been named the top weather story of the year by Environment Canada.

Spanning most of southern and central Manitoba, along with parts of Saskatchewan, the Prairie provinces experienced record flood levels during the spring and summer months. Some evacuees affected by the flood — mostly from First Nations communities — still haven’t been able to return to their homes. Many don’t have homes to return to and are looking to relocate.

“Westerners are usually ready for a good flood flight because they face high waters every year, but nobody could have prepared for the flood of 2011 that was unprecedented on so many fronts,” Environment Canada said Thursday.

“It was a recipe for disaster that started just before Halloween 2010, when a super-charged weather bomb dumped 50 to 100 mm of rain and big snows across the southern Prairies.”

Costs associated with flooding are even to blame for the Manitoba government’s swelling deficit, now estimated at nearly $1 billion. While the federal government will provide relief on some of those costs, the province will still shoulder a fair share themselves. A complete review of the way the 2011 Manitoba flood was handled is expected sometime in the new year.

To read about each story in more detail, see Environment Canada’s website.