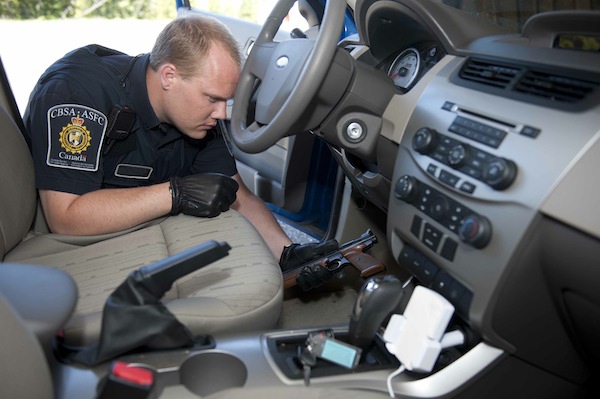 The Canada Border Services Agency had a very busy 2011 in Manitoba. (CBSA / HANDOUT)

Canadian border officials in Manitoba were kept busy in 2011, releasing their annual list of highlights from the past year on Thursday.

Spring flooding affected border operations at the Gretna border crossing, forcing its closure due to Highway 75 becoming inaccessible, and additional commercial trucks diverted to Boissevain from Saskatchewan. The CBSA says there were minimal disruptions to their operations during this time.

Additional highlights for the CBSA in Manitoba during 2011: