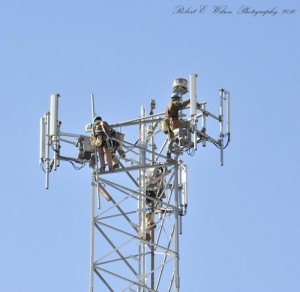 TELUS is expanding its wireless network in Manitoba by investing more than $7 million in upgrades.

The infrastructure and technology upgrades will help the wireless carrier expand and enhance its 4G wireless network, which offers customers download speeds of up to 42 Mbps. The company has invested in excess of $700 million in Manitoba since 2000 to broaden its wireless reach.

TELUS has also committed to contribute $25 from each new smartphone customer in Winnipeg — up to $160,000 — to the CancerCare Manitoba Foundation through the Phones for Good campaign. The campaign will run until December 5 and will help fund paediatric oncology clinical trials to help children with cancer receive safe treatments.