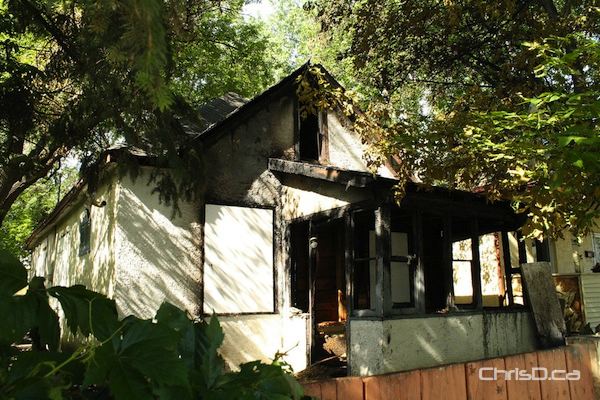 The arson unit is investigating after an early morning house fire in the 200 block of McIntosh Avenue on Sunday.

Winnipeg police say the home was vacant at the time, and no one was injured in the blaze.