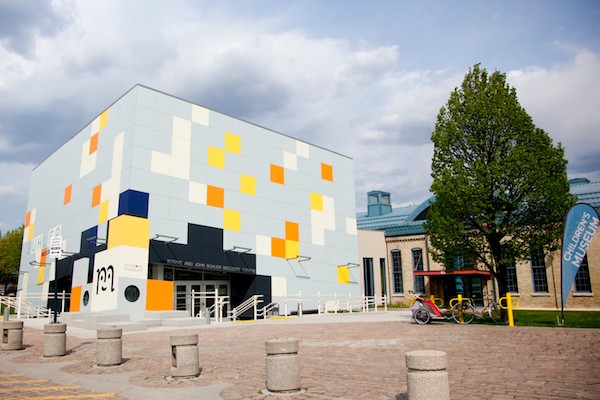 The Manitoba Children’s Museum has posted a surplus budget for 2011.

The museum, located at The Forks, also saw an increase in visitors in its first year of operations following a complete renovation of its gallery space in 2010-2011.

“Given the economic challenges many local children’s arts and cultural organizations are currently facing, we are certainly grateful to be in this position with our annual operations,” said Diane Doth, Children’s Museum executive director. “However, in terms of our ongoing capital campaign, we are not as comfortably situated.”

“We are still working very hard to raise the remaining funds necessary to meet our capital campaign goal in order to sustain ourselves in the future.”

A few blocks away, the Manitoba Museum reported a surplus in its budget earlier this month.