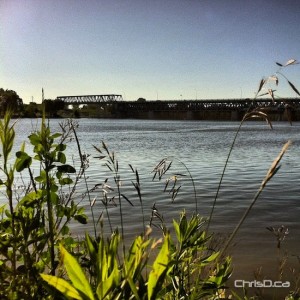 Lockport will be the place to be this weekend as the annual Lockport Dam Family Festival is put on north of Winnipeg.

The festival includes family fun on Friday, Saturday and Sunday, with live musical performances by Keith and Renée, Jerry Sereda, and Jason Kirkness.

The main draw will be the 2012 Catfish Tournament, where one lucky angler has the chance to catch a tagged fish and win a big cash prize.

“This is not a regular tournament where the largest fish wins,” said festival general manager Al Thompson. “There are three tagged catfish released — one of which, if caught, will bring the angler $20,000 in cash. The tournament is quite popular and growing.”