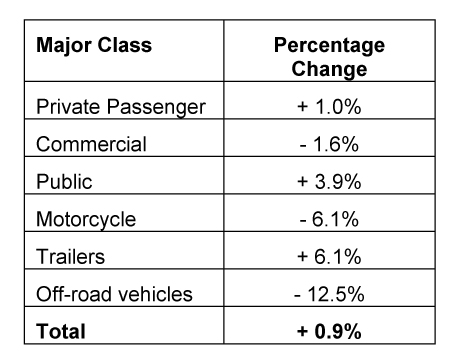 The Public Utilities Board has approved a rate increase at Manitoba Public Insurance of 0.9 per cent for 2014.

The new rates come into effect on March 1, 2014, for all major classes of vehicles. MPI originally asked for a rate increase of 1.8 per cent.

“The Board continues to have significant concerns about the Corporation’s operating expenses, and finds that it must control its expenses,” reads a statement from the PUB.

“The Board has directed MPI to provide detailed information as part of next year’s GRA, including a review of staffing levels, a review of efficiencies and cost control, and submission of a 5-year strategic IT plan. MPI is to file a benchmarking framework along with benchmark indicators to which the Corporation intends to be accountable.”