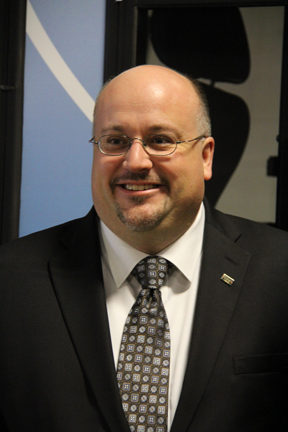 Proponents of a new 92-unit rental housing unit in Transcona say the building will help families support an aging parent or relative who needs care.

The building will be managed by the Winnipeg Housing Rehabilitation Corporation. The building is expected to cost $26 million, and is being funded by the Canadian and provincial governments. The city of Winnipeg provided the land to the WRHA for $1.

“Transcona has a vacancy rate near zero per cent in terms of rental housing,” said Councillor Russ Wyatt. “As a member of the Winnipeg Housing Rehabilitation Corporation Board of Directors, I applaud them for spearheading this project and ensuring widespread support for its vision of affordable housing for residents of Winnipeg.”