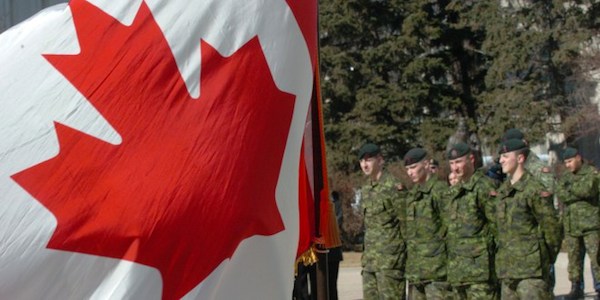 A group of Canadian soldiers are returning home to Winnipeg from Afghanistan today after a tour a duty.

The soldiers have been a part of Operation Attention for the last several months. The mission is Canada’s participation in the NATO Training Mission-Afghanistan, which delivers training and professional development support to the national security forces of Afghanistan.

The soldiers will arrive at James Richardson International Airport at 2:50 p.m.

Selkirk-Interlake MP and Parliamentary Secretary James Bezan will be on hand as the troops disembark.