Home » Entertainment » Photographer Lynne Cohen to Have Exhibit at WAG

Photographer Lynne Cohen to Have Exhibit at WAG 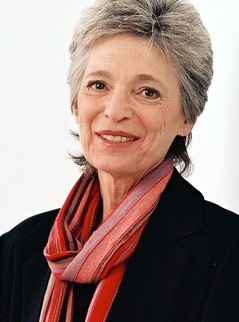 An exhibition soon to open at the Winnipeg Art Gallery is exploring the work of photographer Lynne Cohen.

The Montreal-based artist is known for photographing interior “readymade” spaces and an exhibition of her decades of work will open to the public on April 12.

“This is the first comprehensive show of Lynne Cohen’s work presented in Western Canada. The 21 works borrowed from the NGC will be augmented with works from the WAG’s collection and recent work from the artist’s collection,” said Stephen Borys, WAG director and CEO.

Lynne Cohen: Between Something and Nothing is part of an ongoing partnership between the WAG and the National Gallery of Canada. A private exhibition preview for WAG members will be held on Friday, April 11 from 11 a.m. to 4 p.m.