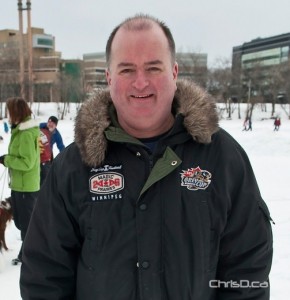 One of Manitoba’s leading festival organizers has passed away after a battle with cancer.

Kevin Walters was the driving force behind many high profile festivals and entertainment events in the province and throughout Winnipeg.

He was the organizer of the Winnipeg BBQ & Blues Festival, Culture Days, Red River Ex, the Manitoba Homecoming 2010 event, Morden Corn and Apple Festival, and most recently for the Juno Awards this past March.

Walters also spent 11 years working as the manager of sound programs for Manitoba Film and Music.