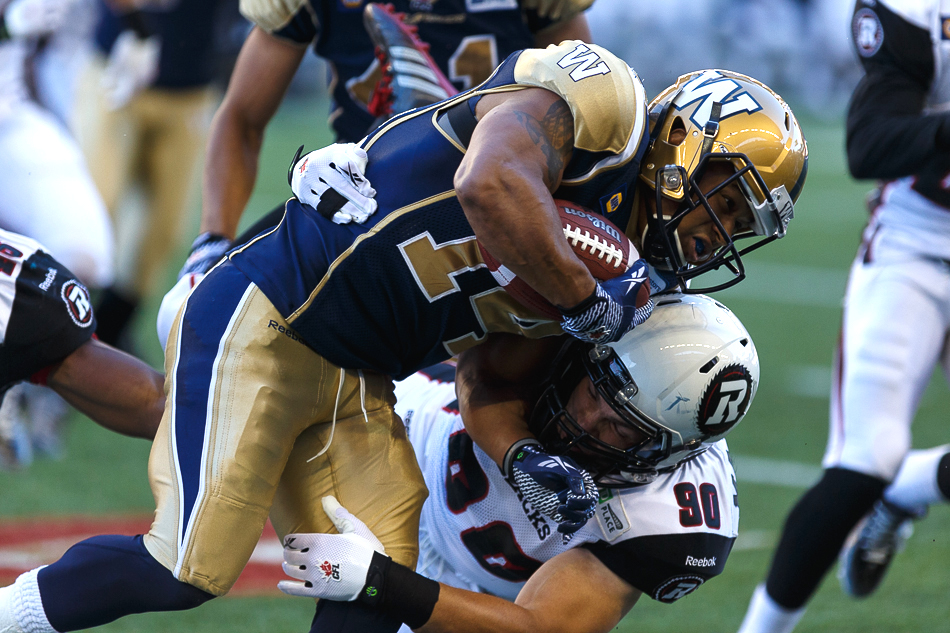 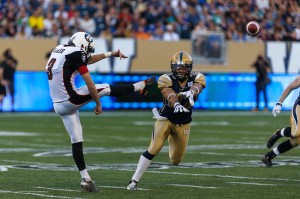 WINNIPEG — The Winnipeg Blue Bombers executed an impressive comeback victory in front of 27,553 at Investors Group Field Thursday night, sending the Ottawa Redblacks home with a 36-28 defeat in their first regular season game since becoming the CFL’s ninth franchise.

The Bombers, now 2-0 through their opening pair of games this season, trailed 21-7 after one quarter of play as the Redblacks scored touchdowns on their first two possessions and a field goal on their third.

But rookie running back Nic Grigsby, who didn’t quite equal the 122 yards on the ground he put up in Week 1, was effective when he needed to be, scoring rushing touchdowns in the first, second, and fourth quarter.

“It was awesome to get that feeling back, being able to be that spark plug for the game and help the team finish with a big win,” said Grigsby, whose three touchdowns came via 62 yards on the ground and another 50 off the arm of quarterback Drew Willy. “We fought and clawed into the fourth quarter. Defence and special teams.”

“That’s what championship teams do,” added Grigsby. “We came out sluggish and Ottawa came out with fresh legs. They’ve been sitting around for a couple weeks now ready to go. We had to turn it on.”

“The guys did a good job telling me to fight through it — keep fighting through the pain,” said Drew Willy, who took a bit of a beating behind an offensive line that had a couple injuries of their own throughout the night. “Guys were making plays for me. And the defence. And the kickoff return on special teams was huge for us.”

Following another Ottawa score that had Winnipeg behind 28-20 early in the fourth quarter, blazing defensive back Demond Washington found a seam on the ensuing kick return and ran it back 96 yards to the house.

“It’s was a big time play, man, but my hat goes off to the 11 guys inside there blocking. They’re actually the ones that made that happen,” said Washington, who also had a forced fumble and provided lock-down coverage on defence. “I think we (on defence) played pretty good, but we’ve got a long way to go. We’ve got to get better. We’re trying to be the best defence in the league and the performance we put up in the first half isn’t going to cut it.”

Winnipeg now heads to Montreal to face the Alouettes on Friday, July 11 at 6 p.m. Central. 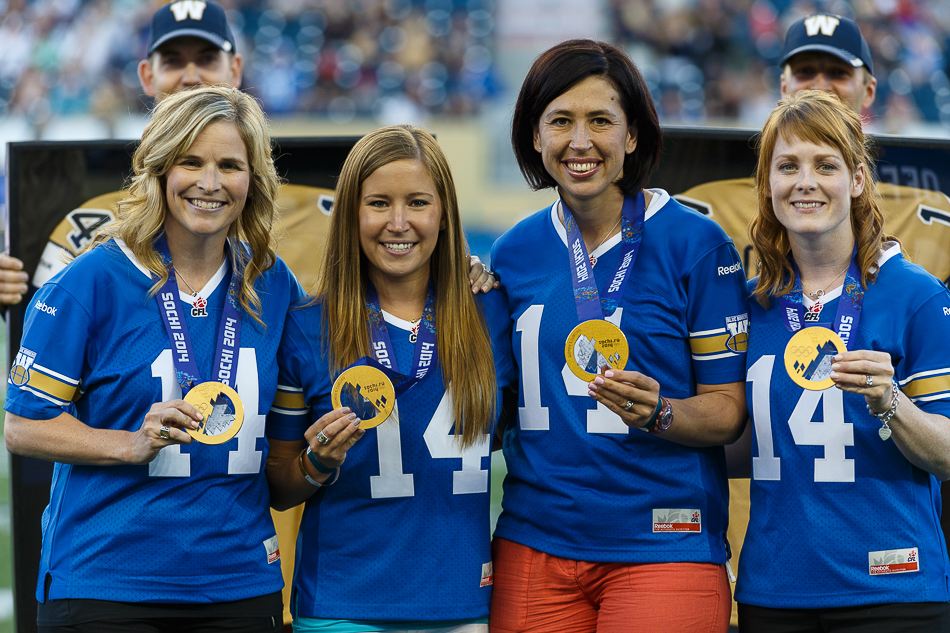