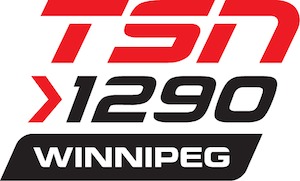 Veteran broadcaster Paul Edmonds is the new voice of the Winnipeg Jets on TSN 1290.

Edmonds will handle play-by-play duties of the station’s game day Jets coverage and join the rest of the broadcast crew.

Former ‘voice’ Brian Munz will remain at TSN 1290, stepping into the colour/analyst role for the 2014-15 NHL season. He will also contribute reports on all of the station’s weekday shows.

Shane Hnidy will continue to provide colour and analysis for around 40 radio games this season, while also expanding his role to include a daily live feature in the noon hour with Rick Ralph on the “Rona Roundtable.”