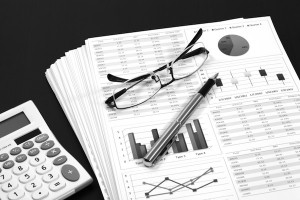 (Graphs and charts image via Shutterstock)

A Winnipeg market research firm is looking to the public to fund a poll to see who’s leading in the city’s municipal election.

Probe Research wants to raise $8,000 through Indiegogo to finance an up-to-date scientific public opinion survey regarding the candidates competing to be Winnipeg’s next mayor.

If the campaign reaches its goal by August 27, an online survey will be launched. Results would be released to sponsors by mid-September.

“We know there is a real demand among political observers in Winnipeg to measure support for the candidates currently in the race,” said Curtis Brown, Probe Research’s vice-president. “We are taking this step in the hopes that we can meet this demand for dynamic insights on the campaign so far. We hope and expect that people will step to fund this novel method of collecting public opinion.”

If the $8,000 goal is not reached, the money will be refunded to those who invested in the project.

The election is October 22.