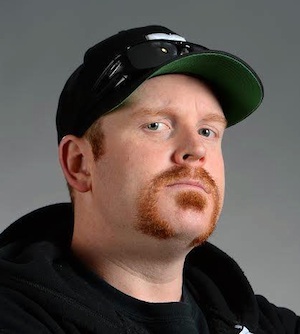 Chris Elwick, 32, aka “Shecky” made his first court appearance in Winnipeg Monday morning.

Elwick, who worked at Energy 106 for about three weeks, was reported missing on Friday after last being seen in the East Elmwood area last Tuesday. He was found on Saturday in Portage la Prairie roughly 24 hours later.

The alleged incidents are said to have occurred between January 2009 and December 2010. The child pornography charges date from March 2013 to September 2013.

The case is before the courts and Elwick is presumed innocent.

In August, Elwick began working at Energy 106 after serving two years at Power 97.