CBC Cuts Ties with Evan Solomon, Host of ‘Power and Politics,’ ‘The House’

By Diana Mehta, The Canadian Press 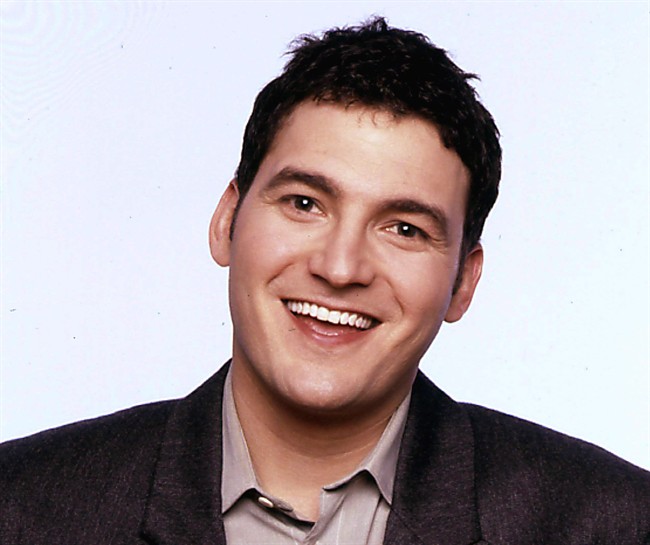 Evan Solomon is seen in this undated handout photo. The CBC says it has “ended its relationship” with Evan Solomon, one of its best-known on-air news personalities. (THE CANADIAN PRESS/HO-CBC)

TORONTO – The CBC has abruptly “ended its relationship” with high-profile news host Evan Solomon, saying the network determined he had acted in ways that were “inconsistent” with its code of ethics.

The departure of Solomon, one of CBC’s best-known news personalities, was announced Tuesday night barely an hour after a Toronto Star report alleged he had “secretly been brokering lucrative art deals” with people he has dealt with through his job.

The Star, in a story posted online, said Solomon told the newspaper he had been involved in an art business and that it was “all disclosed to the CBC.” It also quoted him as saying: “I am no longer involved in the business. It is over.”

Solomon, who is based in Ottawa, was the host of Power and Politics show on CBC television and host of “The House” on CBC radio.

In a note to staff on Tuesday night, CBC News’ editor in chief Jennifer McGuire said the broadcaster had cut ties with Solomon.

“I regret to inform you that CBC News has ended its relationship with Evan Solomon host of Power and Politics and The House,” she said in an email. “We will be making announcements about the interim hosting of these programs in the next few days.”

CBC spokesman Chuck Thompson said the broadcaster determined some of Solomon’s activities were “inconsistent” with the organization’s conflict of interest and ethics policy, as well as its journalistic standards and practices.

Sources at the CBC said his departure was discussed at an emotional meeting of the Power and Politics team after its Tuesday’s show, which was airing when the Star story was published.

Solomon’s departure comes after several CBC on-air personalities also found themselves in the news over their alleged conduct.

Former CBC radio host Jian Ghomeshi is facing several sexual assault charges and was fired after CBC executives saw what they described as graphic evidence that he had physically injured a woman. Ghomeshi has admitted to engaging in rough sex but said it was consensual. His lawyer has said he will plead not guilty to the charges.

CBC business reporter Amanda Lang recently came under fire for an alleged conflict of interest in her reporting — although a review by the broadcaster found she abided by journalistic standards. Even CBC’s chief correspondent and national anchor, Peter Mansbridge, has been criticized for taking speaking fees from outside organizations.

In its report on Solomon, The Star cited the CBC code of ethics, which states “employees must not use their positions to further their personal interests.”

The newspaper alleged Solomon was taking “secret commission payments” related to art sales between a Toronto-area art collector and people he dealt with as a host at CBC.

In at least one case, the Star reported, Solomon took commissions of over $300,000 and allegedly didn’t tell the buyer he was being paid fees for his involvement in the deal.

The newspaper said Jim Balsillie, co-founder of Research In Motion (now known as BlackBerry), and former Bank of Canada governor Mark Carney were among the people Solomon connected to an art collector he knew.

Solomon has dealt with both Balsillie and Carney through his hosting duties at CBC.

Solomon, who has won two Gemini awards, is also a guest anchor on CBC News’s flagship nightly newscast, “The National.”

He joined the broadcaster in 1994 and worked in a variety of roles. Before his latest positions, he co-hosted weekly news and current affairs shows “CBC News: Sunday” and “CBC News: Sunday night” where he reported on a range of national and international stories. Prior to that he hosted a show about print culture and ideas, another about technology, as well as a CBC mini-series about writers and thinkers who made a radical difference.

Earlier in his career, Solomon was co-founder of a technology and culture magazine called “Shift,” where he was editor in chief from 1992 to 1999.

Solomon has also published a novel, “Crossing the Distance,” two children’s books, and a non-fiction book on energy.