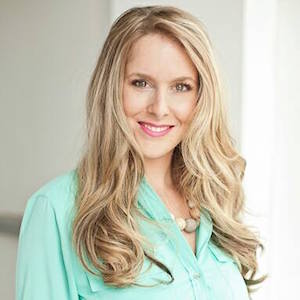 Top Canadian chefs are showcasing what they have to offer Winnipeg foodies in a new series running on Shaw TV.

“Meghan’s Menu” is airing daily as part of an eight-episode run, touring some of the city’s best eateries to take viewers into the kitchen.

Each half-hour episode features host Meghan Duffy in the thick of the culinary action interviewing chefs on their delectable specialties.

The show premiered June 1 with a behind-the-scenes look at Prairie 360, one of the city’s hotspots with the best view from downtown. Steve’s Bistro, and Cornerstone Bar and Restaurant have also been profiled, while A Little Pizza Heaven is currently in the spotlight to lead into the fourth week.

When can I see it?

ChrisD.ca is a proud media sponsor of Meghan’s Menu.