Tickets to February’s ‘Disney on Ice’ Going on Sale 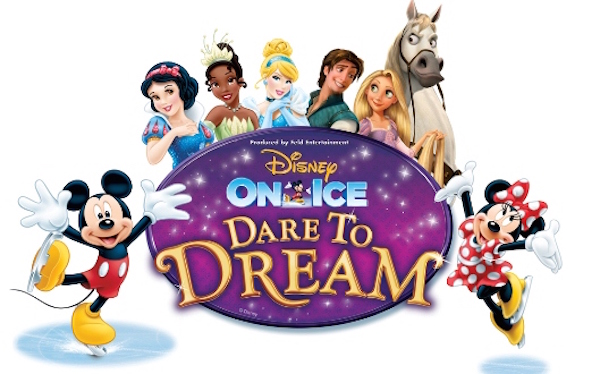 Tickets for seven performances of Disney on Ice are going on sale Friday morning.

Dare to Dream will be presented February 18-21, 2016 at Winnipeg’s MTS Centre, featuring princess stories and the most beloved Disney fairytales on ice.

Travel to the enchanted forest with Snow White and the Seven Dwarfs as Snow White escapes from the Evil Queen in her search for her one true love. Watch as fanciful dreams become reality as Cinderella meets her Prince Charming, with a glass slipper fit for an unforgettable fantasy come true.

Opening night tickets start at $15 and go on sale at 10 a.m. through Ticketmaster.

← Previous: Donation to Alzheimer Society Will Get You a Cup of Coffee Next: Spiffy $12M Upgrades in Place at MTS Centre →
Tags: MTS Centre | Winnipeg