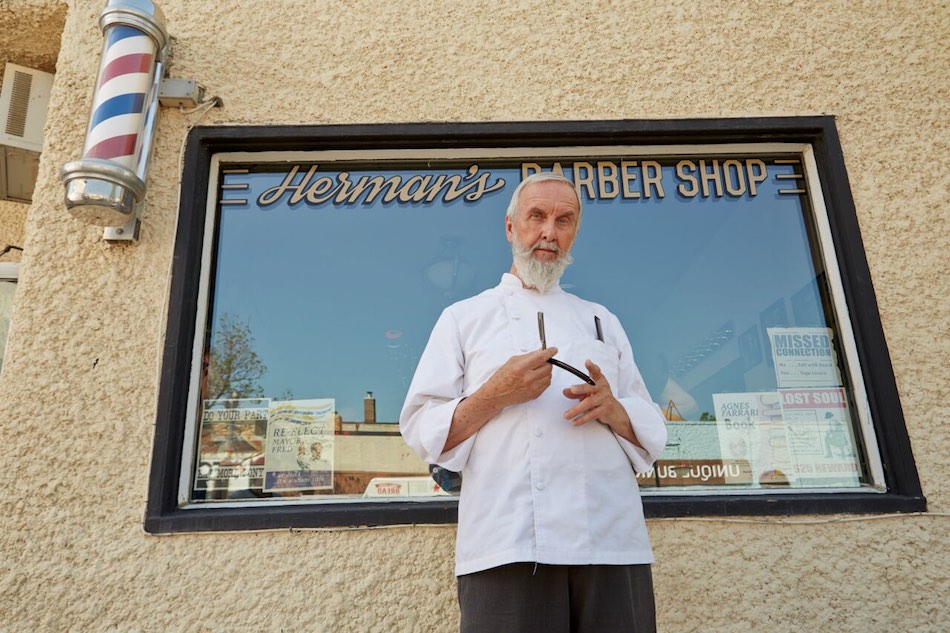 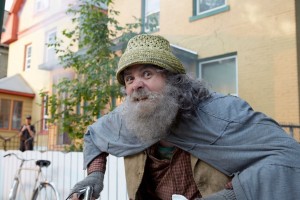 The upcoming season of the Winnipeg-made comedy series “Sunnyside” will have two notable guest appearances.

Penner, who plays a barber, will be included in the “Sunnyside Tours” episode, airing on Sunday, November 1 at 7 p.m. CT Wheeler (92 CITI FM and Wheeler in the Morning) plays himself and also Poot Dandridge, a can collector who provides radio commentary on the happenings in Sunnyside.

Wheeler’s episode, “The Rapture,” is the season finale and will air Sunday, November 8 at 7 p.m. CT.