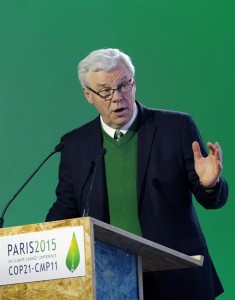 A re-elected NDP government says it would help Manitobans save on their utility bills.

Leader Greg Selinger said his party would ensure Manitoba Hydro PowerSmart loan interest rates are lowered by one percent to 2.9% from 3.9% for homeowners. For commercial and small businesses, rates will be lowered to 2.9% from 5.6% and apartment buildings will now qualify for Pay As You Save.

“The NDP is committed to keeping PowerSmart part of Manitoba Hydro, with a strong mandate to save people money and create green jobs,” Selinger said. “The NDP is the only party that can be trusted to keep Manitoba Hydro public to benefit everyone, not just the wealthy few.”

Selinger also said his party would protect Manitoba Hydro from privatization, expand smart thermostat and LED bulb programs, and convert over 100 school boilers to biomass by 2020.