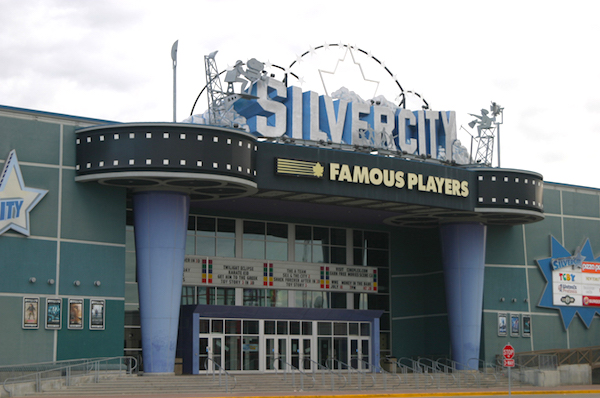 Cineplex Entertainment is rebranding two of its movie theatres to reflect its deep partnership with Scotiabank.

The change reflects a recent extension of the SCENE entertainment loyalty program between the two companies. The program currently has more than seven million members who collect points to see free movies and receive other perks.

The signage at Polo Park is expected to change by mid-summer.