‘Causin’ a Commotion’ a New Addition to Winnipeg Fringe 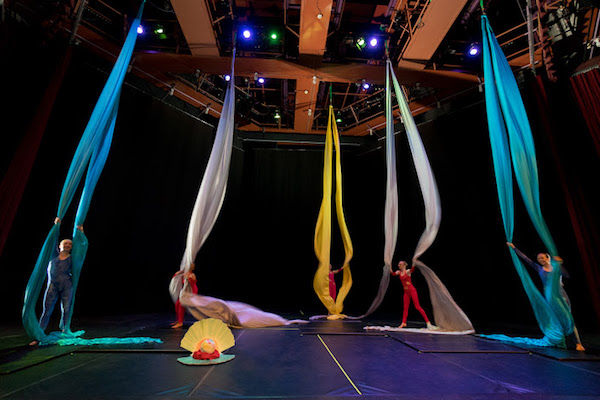 ‘Causin’ a Commotion’ us opening at the Winnipeg Fringe Theatre Festival. (HANDOUT)

A new high-flying aerial show will make its debut at this year’s Winnipeg Fringe Theatre Festival.

“Causin’ a Commotion” is an energetic story about a villain who is stealing all of the fun while the heroes seek out to save the city from a terrible fate of life without laughter.

The show combines aerial circus arts with theater and acrobatics.

“Being a part of the Fringe Festival has been a dream for a number of years,” said choreographer Monica Goermann.

“Our performers train at a professional level and we wanted to showcase their talents to a wide audience. Winnipeg Fringe Festival was the perfect vehicle to allow our performers to perform while entertaining families.”

Goermann says the team has been in rehearsal for weeks to put on the family-friendly show.